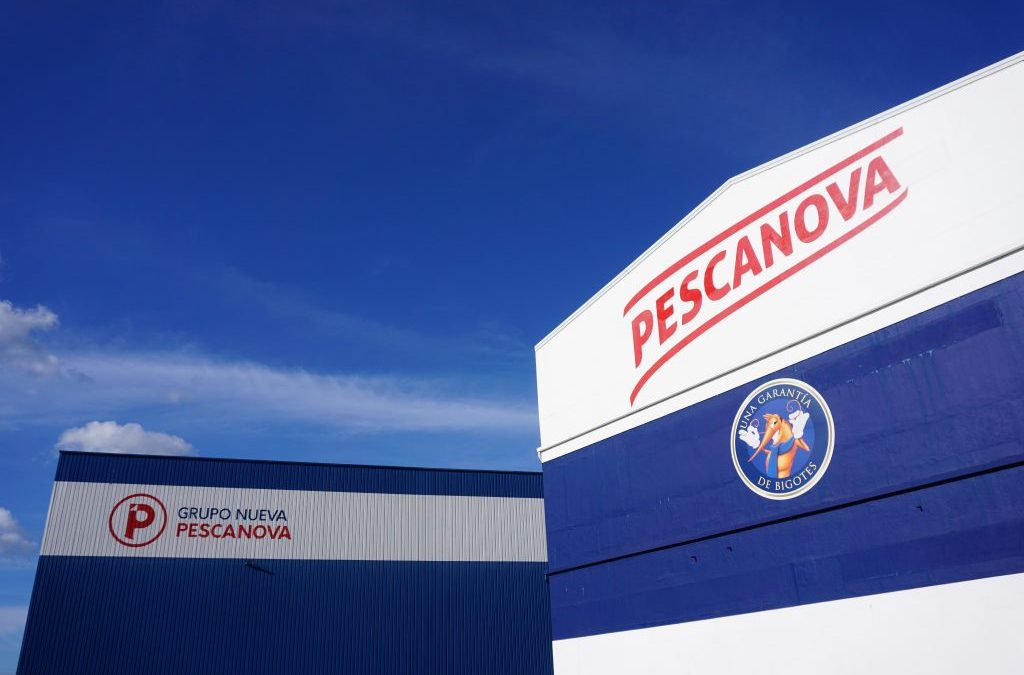 The Board of Directors of the Nueva Pescanova Group, the Spanish multinational group of companies leader in fishing, aquaculture, processing and sale of seafood products, will bring to the ordinary general meeting, to be held next June 15, the approval of the annual accounts for the last 12 months reporting period, ended March 31, 2022.

The Group’s turnover totaled €1.087Bn, a 21.4% increase year-on-year, and a 4.4% rise if compared to the pre-COVID financial year of 2019. Among other, the increase in sales of Vannamei shrimp and cephalopods stands out.

Analyzing by channel, Nueva Pescanova ups pre-pandemic levels in both Retail and Wholesale and Organized Food Service. In addition, its sales have increased in all destinations, especially relevant are the results in countries such as Portugal, France, Greece and the USA.

On the other hand, the Nueva Pescanova Group has doubled its EBITDA, reaching €80M, after the €39.5M€ gained in the previous year. The Nueva Pescanova Group’s profitability has improved substantially, with an EBITDA/sales ratio of 7.4% up from 4.4%, thanks, mainly, to an improved efficiency of the aquaculture and fishing operations, control of global costs and better commercial margins. The net profit of the Group was €7M, €31M higher than the previous year.

Among the most notable milestones in the year, in May 2021, the Group registered a program for the issuance of promissory notes in the Alternative Fixed Income Market (MARF) for up to €50M.

Among other, it stands out the investments in Aquaculture 4.0 in the vannamei shrimp facilities in Nicaragua and Ecuador, where 100% of the farming area (6,500 ha) has been fitted with automatic feeders and sensors, thanks to the company’s alliances with companies such as Microsoft, IBM, Repsol or Nokia, which are based on the incorporation of Artificial Intelligence and Big Data into the rearing processes.

In November 2021, the Group opened the Pescanova Biomarine Center, the largest R&D&I center for Aquaculture in Europe engaged in improving the rearing of species, carrying our studies in the field of nutrition, management, health and genetics, as well as the rearing of new farmed species, like the octopus.

In the last financial year, the Nueva Pescanova Group developed a total of 57 innovation products worldwide in the different categories (natural fish, cephalopods, shellfish, surimi and ready to cook products). On this subject it stands out the launch of a new product “La Pasta del Mar”, innovation for which it has received numerous awards, such as the Global Seafood Marketplace, the Carrefour Innovation Award and the Product of the Year, among other.

On the other hand, its commitment to the sustainability of the planet in accordance with the SDGs of the 2030 Agenda, it was once again been recognized as the first fishing company worldwide that contributes most to the achievement of a sustainable industry, according to the 2021 Seafood Stewardship Index ranking of the World Benchmarking Alliance. And it is so, because the Group carried out in this year a total of 1,296 responsible actions in the 19 countries where it operates.