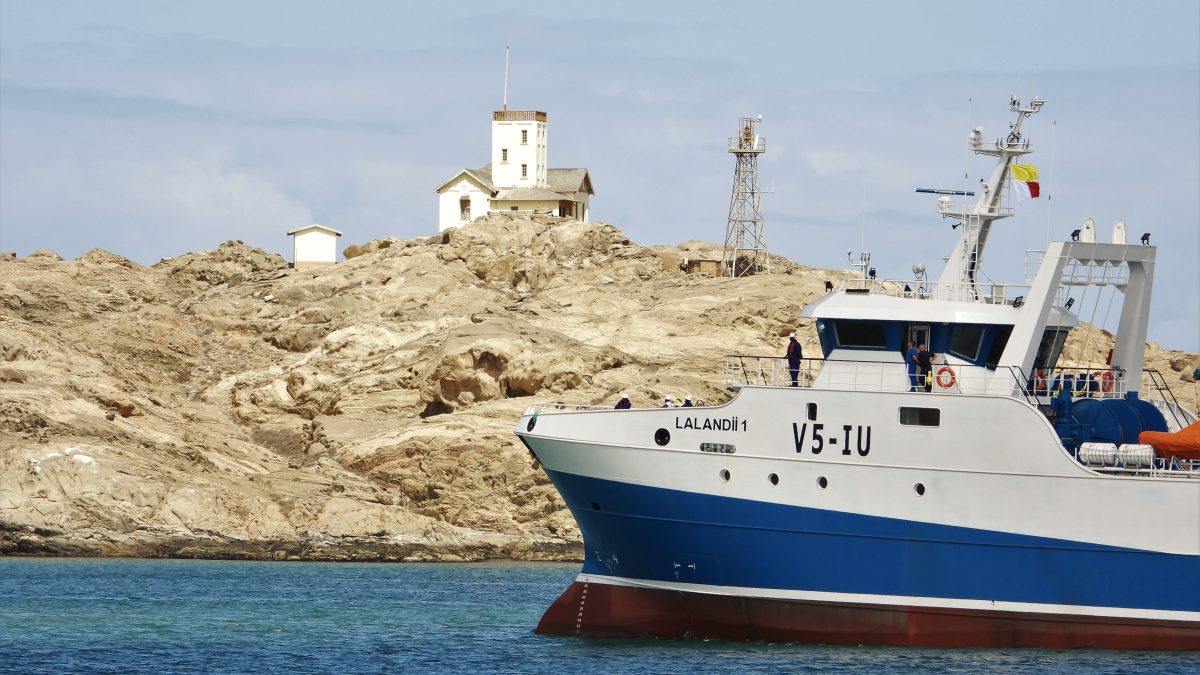 Vigo, 20 July 2022.- Novanam, the subsidiary of the Nueva Pescanova Group in Namibia, has become one of the first companies in the world and the first in Namibia to be awarded the FISH Standard for Crew certification, a recognition that certifies fair and ethical labor compliance on board its fishing vessels, in which a crew of about 300 people works with home ports in Lüderitz and Walvis Bay.

Thus, the entire Novanam fishing fleet (consisting of two freezer vessels and eight wet-fish trawlers, including the new Lalandii 1, Novanam One and Novanam Two) has obtained the FISH Standard for Crew labor certificate, FISH stands for 4 principles (Fairness, Integrity, Safety, and Health) and 28 criteria that ratify the correct compliance with international conventions and labor legislation on board. The audit has been carried out by Bureau Veritas, after inspecting and evaluating the fleet under demanding standards and interviewing the crew.

According to Ignacio González, CEO of the Nueva Pescanova Group, “The safety and health of our people and responsible and transparent labor relations are two essential aspects in our culture. We are proud that Novanam has been one of the first companies in the world to receive a certification for compliance on board, attesting that our crew members have been selected and hired ethically, have decent working conditions, fair wages and that we are transparent in our internal processes.”

On the other hand, Edwin Kamatoto, Managing Director of Novanam, has added “with the FISH Standard for Crew certification, we once again evidence that we are at the forefront on sustainability in its social aspect”.

The Nueva Pescanova Group has been operating in Namibia for more than 32 years, it employs more than 2,200 people, including Nelago Kwuedi, Namibia’s first female trawler captain. In 2021, Novanam carried out a total of 111 CSR actions aligned with UN SDGs.

At present, FISH is also certifying fleets in countries such as Alaska, Iceland, and Papua New Guinea.